You are here: Home / Archives for Supercomputers 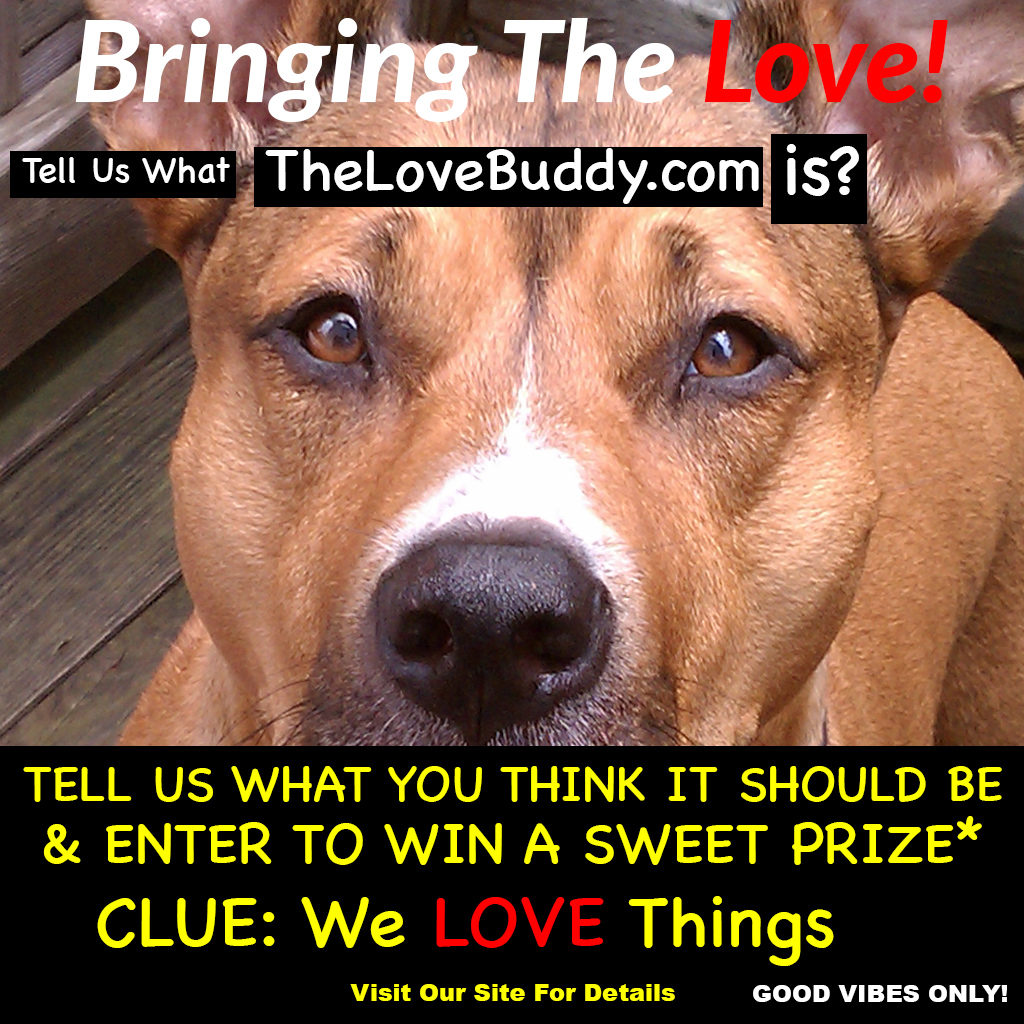 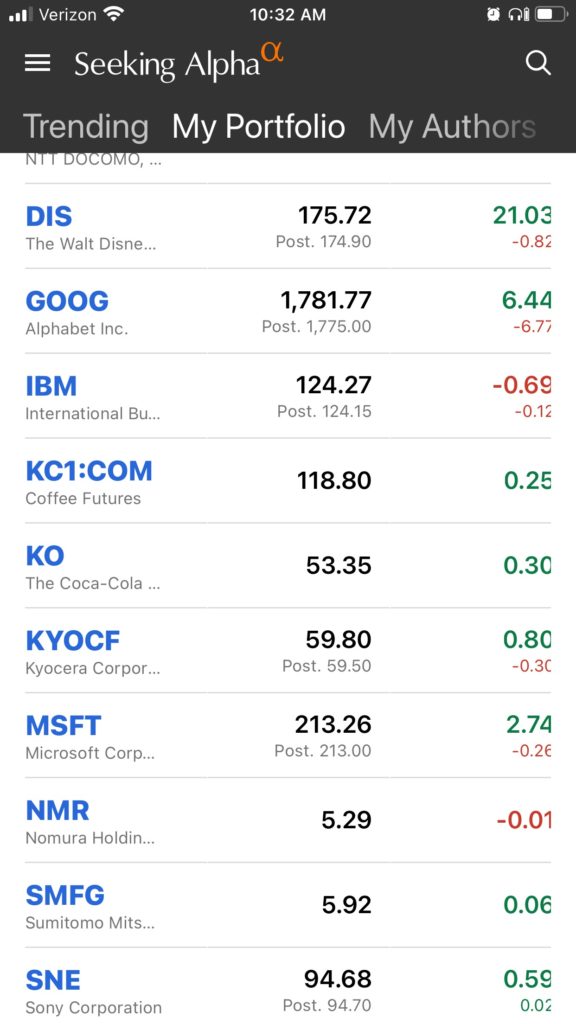 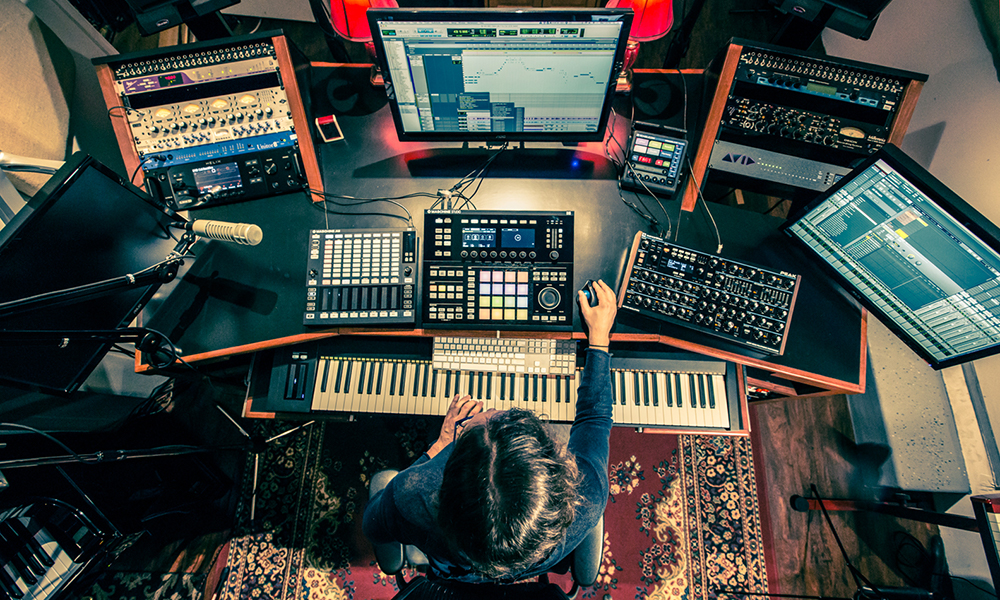 Create at the speed of inspiration From numerous new MIDI editing enhancements and retrospective MIDI recording, to the ability to save your favorite effects chains and instrument sounds as track presets, Pro Tools 2018 enables you to keep your creativity flowing. Read More 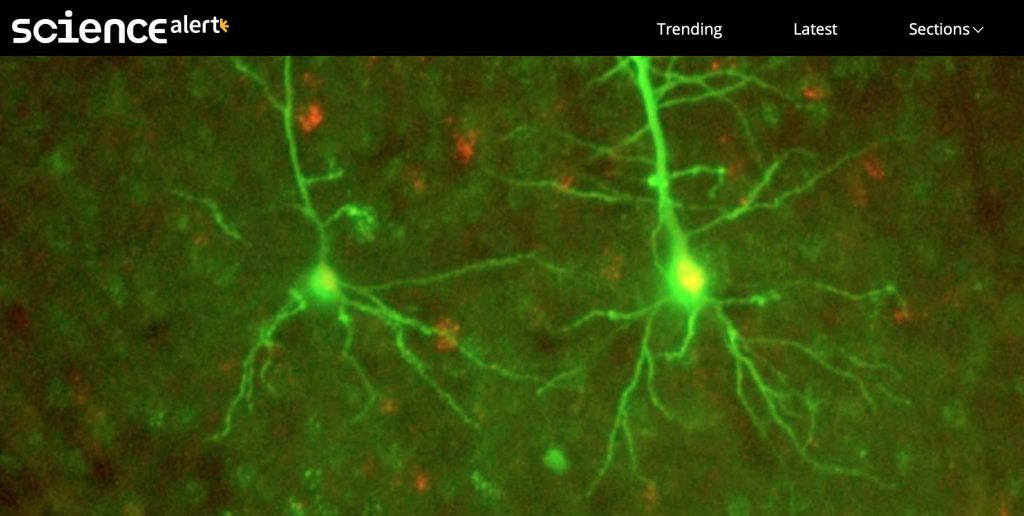 Scientists think they’ve identified a previously unknown form of neural communication that self-propagates across brain tissue, and can leap wirelessly from neurons in one section of brain tissue to another – even if they’ve been surgically severed. The discovery offers some radical new insights about the way neurons might be talking to one another, via […]

Intel has revealed what could be a major challenge to AMD’s Threadripper 2 processors in the form of its most powerful desktop CPU ever. The yet unnamed CPU was revealed at the Computex trade show in Taiwan and during the presentation, the CPU appears to be able to sit at a massive 5GHz across all cores […]