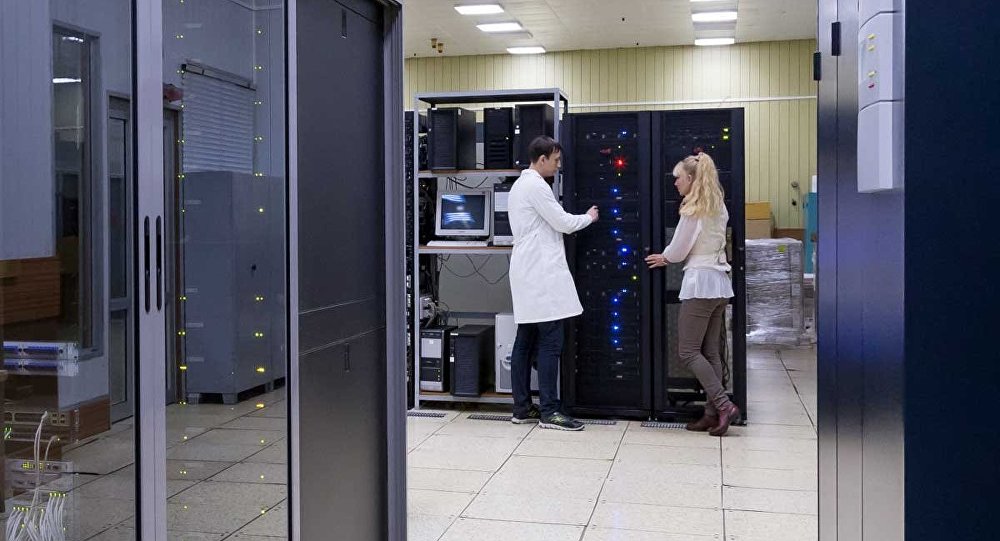 Scientists have expressed hope that a new Russian supercomputer will significantly boost the complex theoretical and experimental research in the field of nuclear physics.

“”As soon as the machine is loaded with tasks, we expect it to enter the top ratings of Russian computer systems of this class,” academician Grigory Trubnikov of the Russian Academy of Sciences told reporters during a presentation of the brand new supercomputer in the Moscow Region town of Dubna.”

The supercomputer was named after academician Nikolay Govorun, former chief editor of the Soviet magazine “Programming.”

It was developed by the Dubna-based Joint Institute for Nuclear Research (JINR) with the participation of specialists from the Intel Corporation, NVIDIA and Russia’s IBS Platformix.

Scientists said they expect the Govorun supercomputer to add greatly to research related to nuclear and condensed matter physics, as well as massive parallel calculations to resolve tasks in the field of quantum chromodynamics.

This site uses Akismet to reduce spam. Learn how your comment data is processed.