You are here: Home / Archives for Intel Corporation

Intel has revealed what could be a major challenge to AMD’s Threadripper 2 processors in the form of its most powerful desktop CPU ever. The yet unnamed CPU was revealed at the Computex trade show in Taiwan and during the presentation, the CPU appears to be able to sit at a massive 5GHz across all cores […] 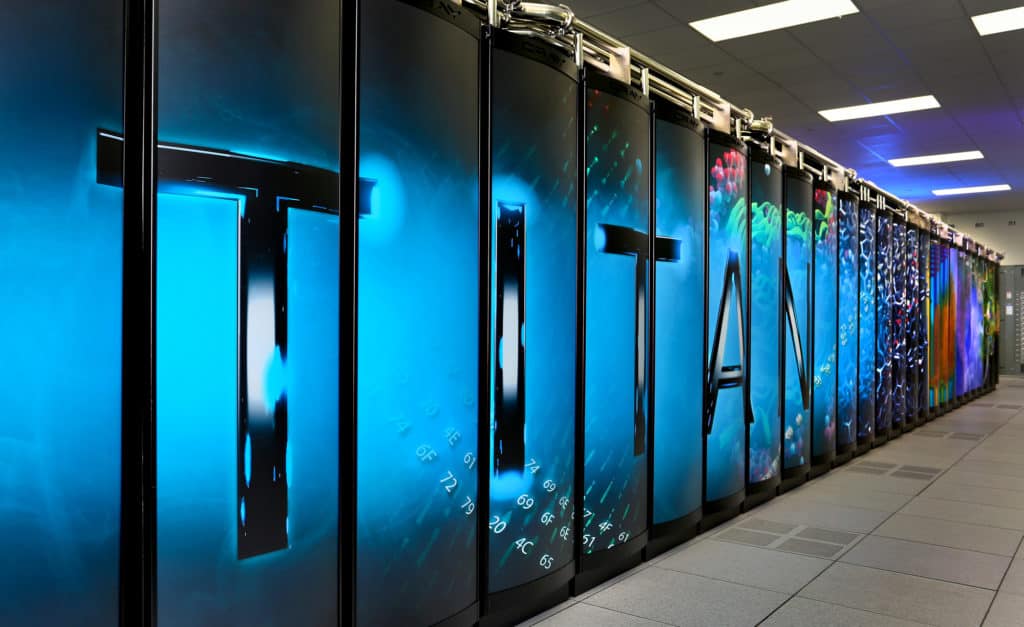 Scientists have expressed hope that a new Russian supercomputer will significantly boost the complex theoretical and experimental research in the field of nuclear physics. “”As soon as the machine is loaded with tasks, we expect it to enter the top ratings of Russian computer systems of this class,” academician Grigory Trubnikov of the Russian Academy of Sciences told reporters during a presentation of the […]